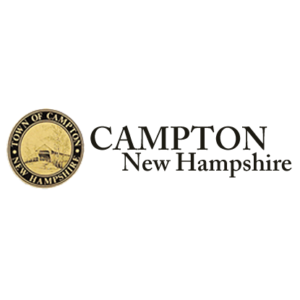 It is said that Campton took its name from an early surveyor’s camp in the region. It is also said that Governor Wentworth, when he granted the original charter in 1761, wanted to commemorate one of his friends, Spencer Compton, Earl of Wilmington. Compton’s influence had helped Wentworth become governor in 1741.

In those days, one would say the letter “a” broader, thus Compton became Campton. Most of its earlier settlers came from Connecticut. John Marsh, an early grantee, had a nephew, Sylvester Marsh, who built the famous cog railroad to Mount Washington after making his fortune in Chicago. Form more historical information about Campton, please visit the Campton Historical Society web site.